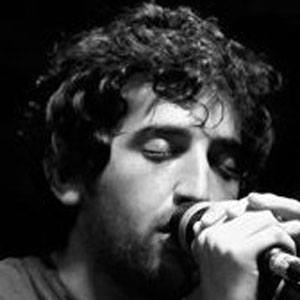 Pop rock singer known for singing and playing piano in the award-winning Jacob Jeffries Band and whose debut 2008 LP was called Life As an Extra.

He played piano and wrote music as a child.

After his father's death he changed his last name from Groten to Jeffries.

He has played alongside Dave Matthews Band guitarist Tim Reynolds.

Jacob Jeffries Is A Member Of