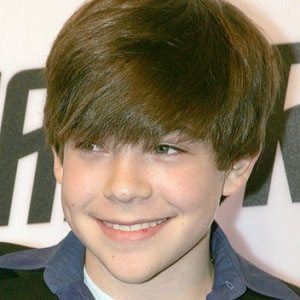 Famous for his starring role in the 2007 thriller Joshua and for his performance as Young Spock in the 2009 Star Trek film, Kogan is also notable for his television roles in Delocated and The Tomorrow People.

While a student at New York's Dalton School, he was the frontman for a band called Flake. He began his screen acting career by appearing on the MTV2 sketch comedy series Wonder Showzen.

He studied Communications at Northwestern University.

The son of Russian actor Paul Kogan and Russian-American writer and photojournalist Deborah Copaken Kogan, he grew up in New York City with siblings named Leo and Sasha.

He and Dreama Walker were both in the cast of the 2008 Rob Margolies film Wherever You Are.

Jacob Kogan Is A Member Of