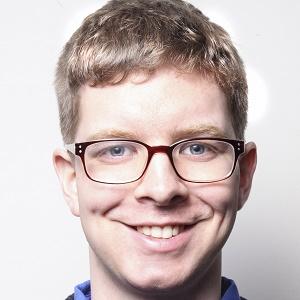 Comedian and frequent performer on MTV's Wild 'N Out who reached the semi-finals on the seventh season on America's Got Talent.

He began doing stand-up comedy at Beloit College at the age of 18. He also worked a series of jobs including at a theme park, a center for developmentally-disabled adults and a real estate office.

He landed the voice role of the the character Hart Kingcastle on the animated mini-series Football U and performed in a stand-up comedy special for MTV2 in 2015.

Although he was born in Pittsburgh, he grew up primarily in Louisville, KY.

Jacob Williams Is A Member Of