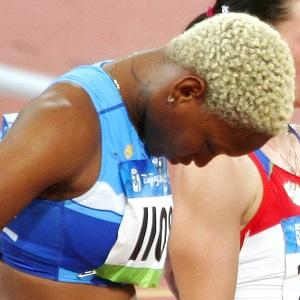 Sprinter who made her Olympic debut in 2008 for Barbados, competing in the 100M sprint.

She was a successful junior athlete, winning silver in the 4x100M relay, and bronze in the 4x400M relay at the 2002 CAC Junior Championships.

She was born and raised in Barbados.

She competed in the women's 100M event at the 2008 Olympics, which was the same race that Usain Bolt won in the men's division.

Jade Bailey Is A Member Of