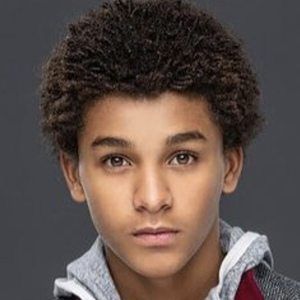 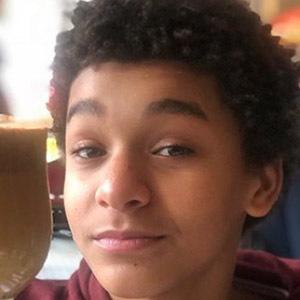 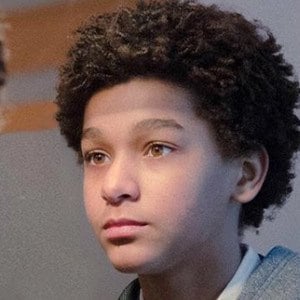 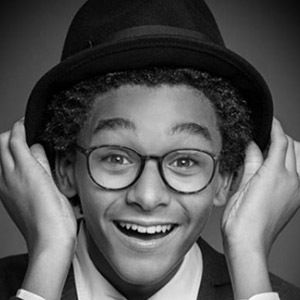 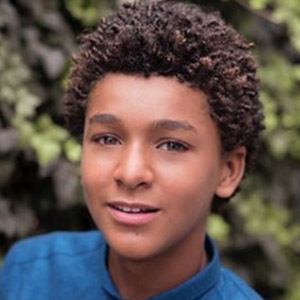 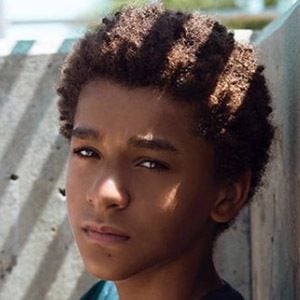 Television actor who is most notably known for his roles in the Netflix original series The Get Down and the 2017 film Wonderstruck.

He got his start in modeling at the age of two.

He appeared in an episode of Late Night with Jimmy Fallon.

Jaden Michael Is A Member Of