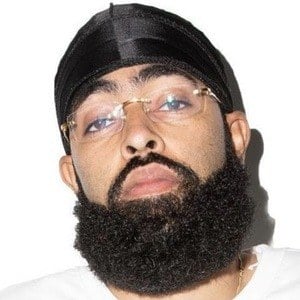 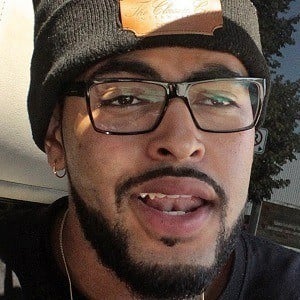 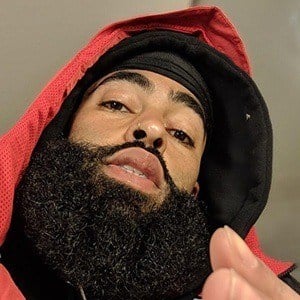 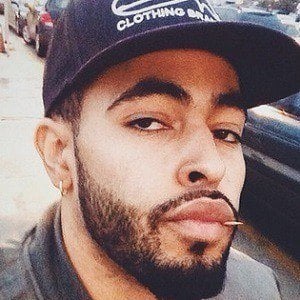 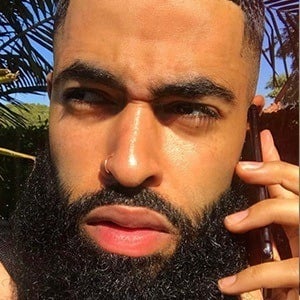 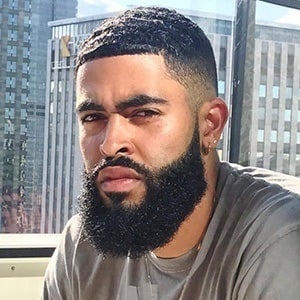 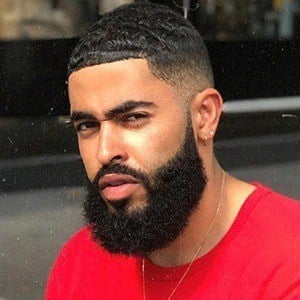 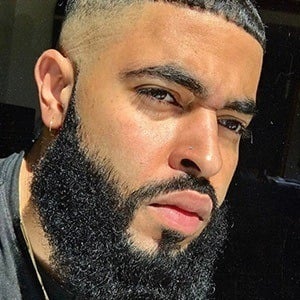 Popular YouTube personality who collaborates with Trey Richards, Wayne Purkle, and Durran Ferguson on the channel 4YallEntertainment. On the 4YallEntertainment channel, he and his partners create comedy skits involving voice-overs, parodies, and more.

His YouTube career started one Saturday night in April of 2011 when he was just months away from graduating from Fletcher's Meadow Secondary School. He and his brother Trevaunn decided to create a comedy skit to get their faces seen on WorldStarHipHop, although it was turned down.

He signed up for, then dropped out of, Humber College's Architectural Technology program. It was during his transition period into The University of Guelph Humber's Business program that 4YallEntertainment was accepted into the YouTube Partner Program.

He is from Brampton, Ontario, Canada and grew up with three other siblings: his older brother Ryan, younger brother and fellow 4YallEnt group member Trevaunn, and his younger sister Tanisha. His full name is Jermaine Everett Richards.

He and the group have worked with the Toronto Raptors, Boi-1da, Honey Cocaine, Marlon Wayans along with many other YouTube creators such as King Bach, Timothy DeLaGhetto, DeStorm Power, Jus Reign, D-Pryde and more.

Jae Richards Is A Member Of