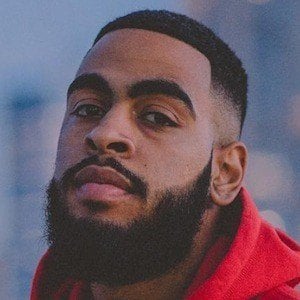 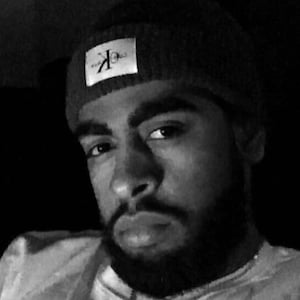 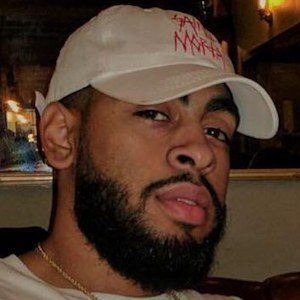 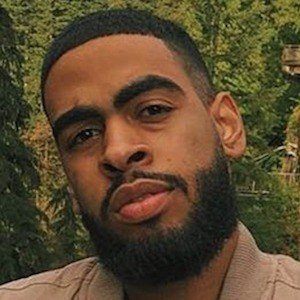 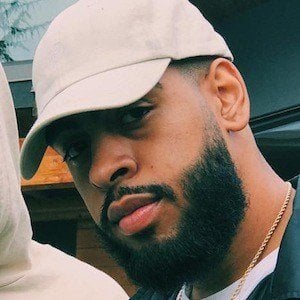 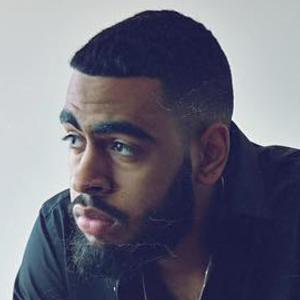 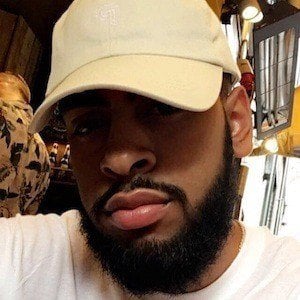 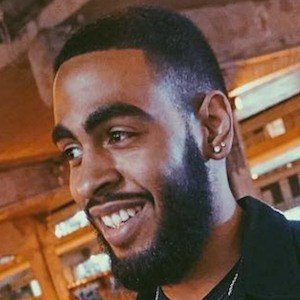 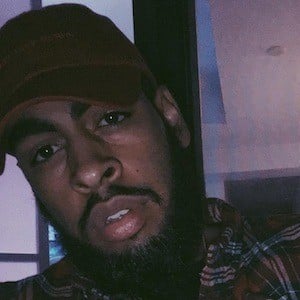 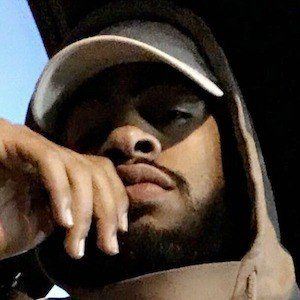 Part of the YouTube channel 4YallEntertainment where he creates videos alongside his brother Jae Richards as well as Wayne Purkle and Durran Ferg. The collaborative channel has earned more than 600,000 subscribers. He is often shopping for street wear in their videos.

Before he gained fame on YouTube, he was in high school, unsure of what he would do after graduation.

He has done a number of videos with special guests, including Demar DeRozan, Amir Johnson, Kyle Lowry, King Bach, DeStorm, Honey Cocaine and more. He is verified on his treyrichards Instagram account.

He was born Trevaunn Richards and raised in a small city called Brampton. Aside from Jae, he has another brother named Ryan as well as a sister named Tanisha.

He has created videos for Marlon Wayans and 50 Cent.

Trey Richards Is A Member Of