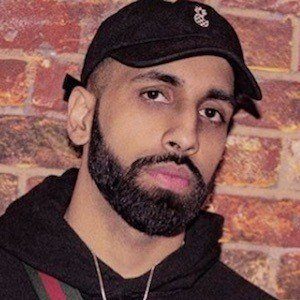 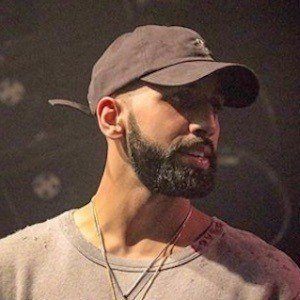 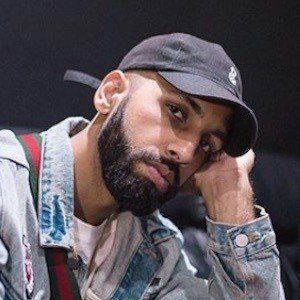 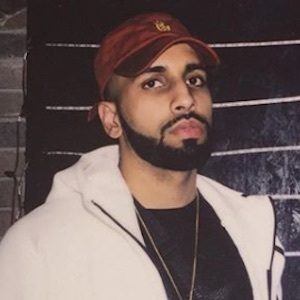 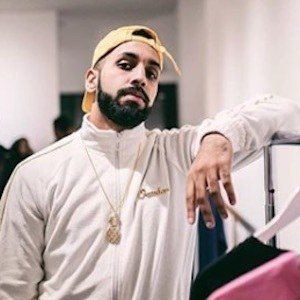 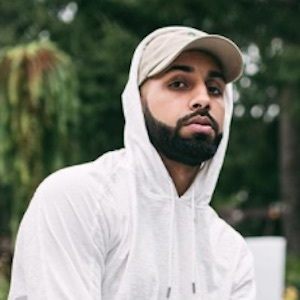 Hip-hop and R&B producer who made a name for himself as the primary producer for Canadian rapper Ramriddlz. He has gone on to craft beats for songs like French Montana's "Unforgettable" and A Boogie wit da Hoodie's "Timeless."

He was raised in Brampton, a suburb of Toronto. He began making music during his second year at Ryerson University.

He was included on The Fader's list of The 20 Musicians You Need To Know in 2016.

His birth name is Jake Aujla.

He released a remix of the Zayn Malik song "Pillowtalk" featuring Lil Wayne.

Jaegen Is A Member Of