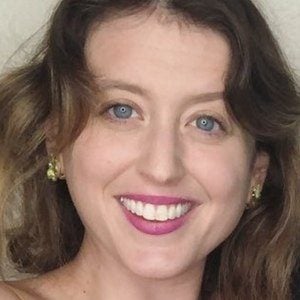 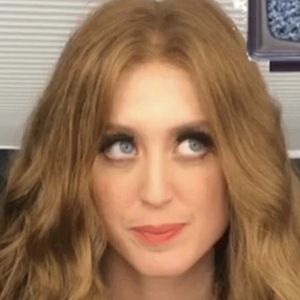 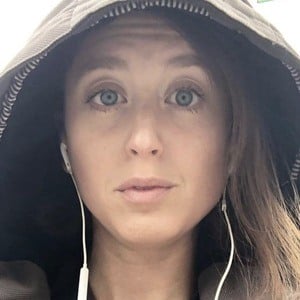 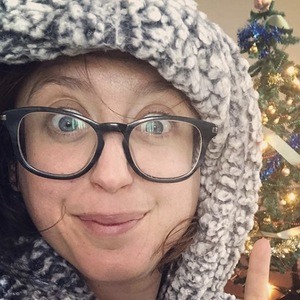 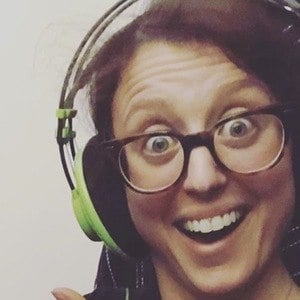 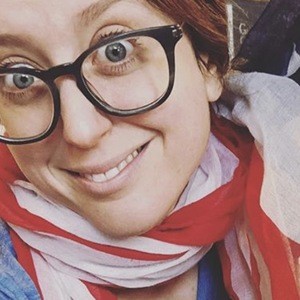 Actress and singer whose work went viral with the Starkid crew when their fan-made Harry Potter musical "A Very Potter Musical" was posted to YouTube.

She became the youngest member to ever be accepted to the Thirteenth Street Repertory Company when she was twelve.

She studied with iconic acting schools Second City and The Groundlings. She got her BFA in Acting from the University of Michigan.

She grew up in New York City and attended the LaGuardia High School of Performing Arts.

She was a key member of Team Starkid alongside Darren Criss and Joey Richter.

Jaime Lyn Beatty Is A Member Of