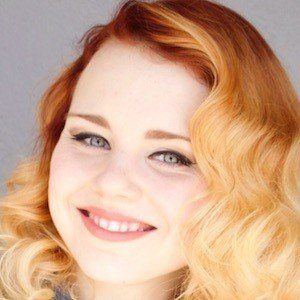 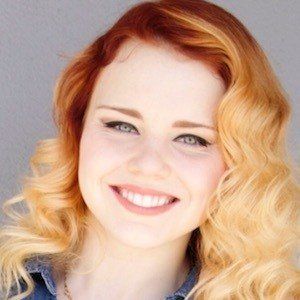 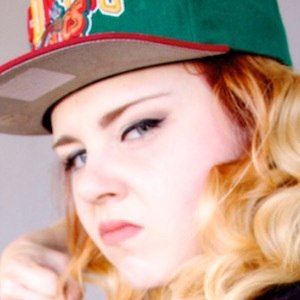 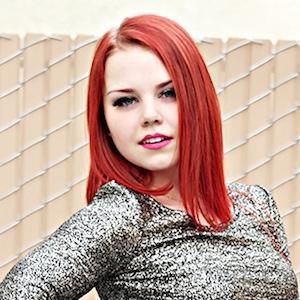 Freestyle dancer and choreographer who is most well known for winning America's Best Dance Crew during the show's 6th season. She also appeared in the film Step Up: All In and has performed in Cirque Du Solei. She was a finalist on season 12 of So You Think You Can Dance.

She played tennis growing up and became inspired to pursue dance when she was 14 years old.

She was a part of the group I.aM.mE that would go on to win America's Best Dance Crew.

She was born in Decin, Czech Republic and has a sister.

She and Chachi Gonzales have performed together as part of I.aM.mE.

Jaja Vankova Is A Member Of