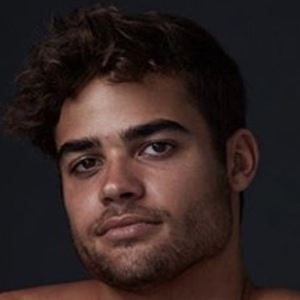 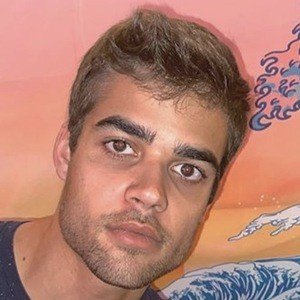 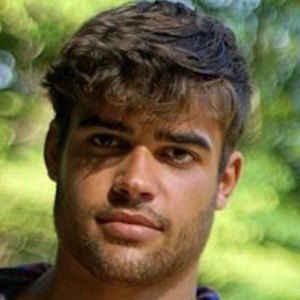 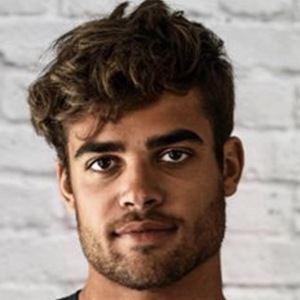 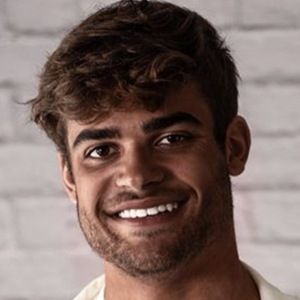 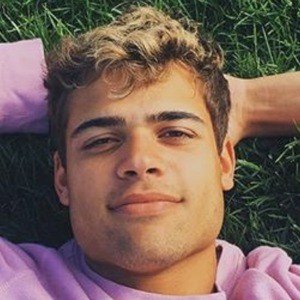 Football running back who became a prominent member of the Indiana State Sycamores in 2018. He discussed his coming-out journey on The Ellen DeGeneres Show in January 2019 which brought his story to a wider audience.

He initially revealed details about his sexuality to his high school classmates in 2017.

He started a collaborative YouTube channel with his boyfriend Hunter Sigmund in 2018 that has since reached 10,000 subscribers.

He played a game with actor Jesse Tyler Ferguson during his appearance on Ellen.

Jake Bain Is A Member Of