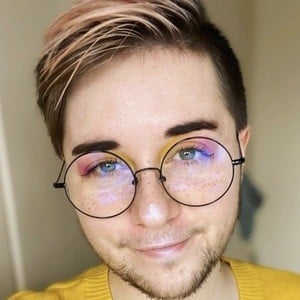 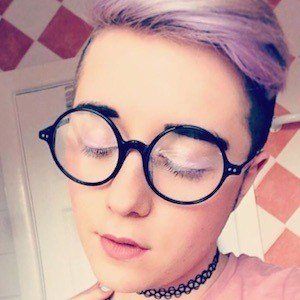 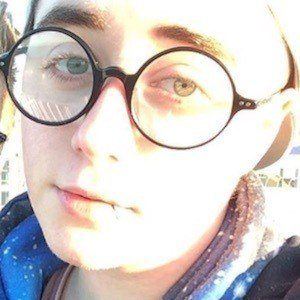 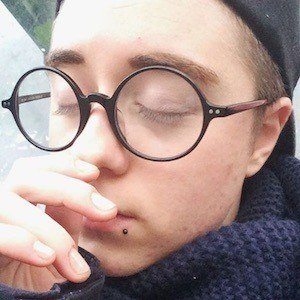 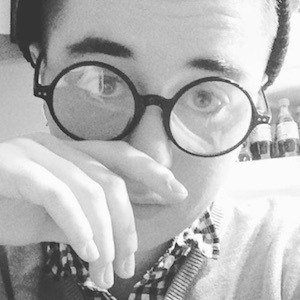 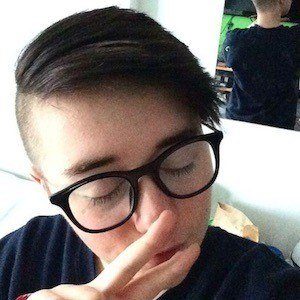 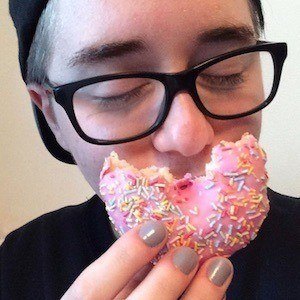 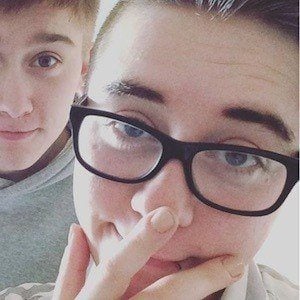 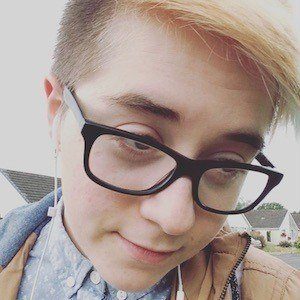 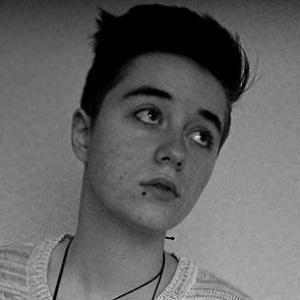 Transgender musician on YouTube who vlogs about his experiences with gender, sexuality, and everyday life. He focuses on his music rather than his transition, but incorporates trans issues into his songs. He is also popular on musical.ly with over 600,000 fans.

He worked at McDonalds and went to college, running the YouTube channel Jake FTMagic part-time until March 2014.

He has earned more than 130,000 subscribers since he created his channel in January of 2013.

He was born in Bristol and later moved to Dorset. He has dated fellow YouTube star Alex Bertie.

He has published covers of artists such as Gavin DeGraw, Maroon 5, Coldplay, and more.

Jake Edwards Is A Member Of