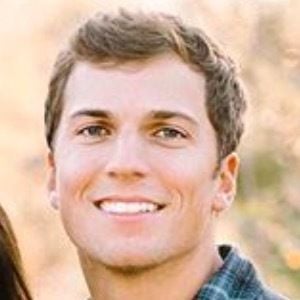 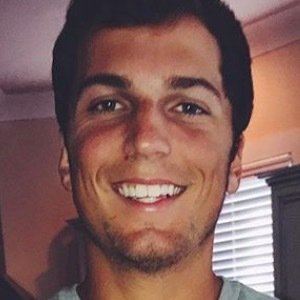 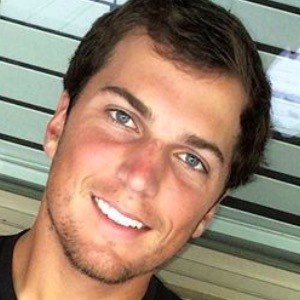 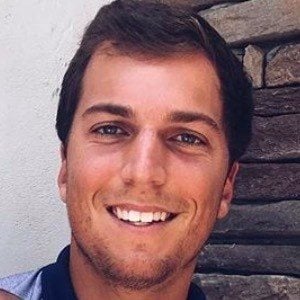 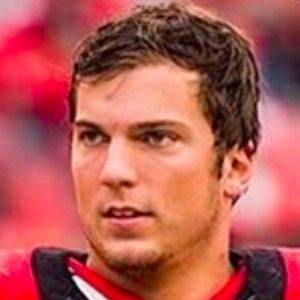 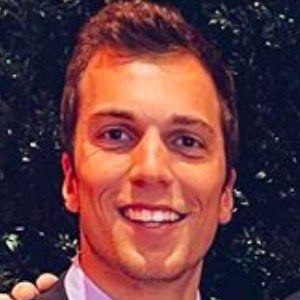 Linebacker who signed with the Minnesota Vikings after going undrafted in 2016. He'd previously made a name for himself as a member of the University of Georgia Bulldogs.

During high school, not only did he play multiple positions on defense and quarterback for the Chelsea High School football team, he also played basketball.

His parents are Greg and Janene Ganus. He proposed to his high school sweetheart, Peyton Thomas, in September 2015 during a football game and the pair were married the following year. In May 2018, they welcomed their first child, a daughter named Bentley.

Mike Zimmer became his coach on the Vikings.

Jake Ganus Is A Member Of