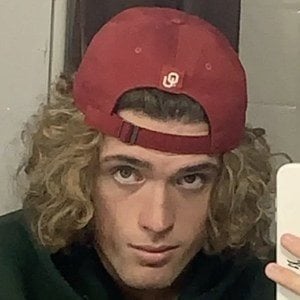 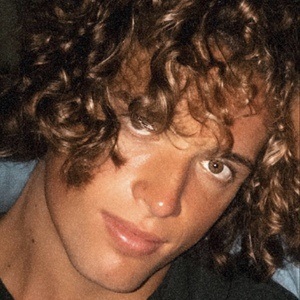 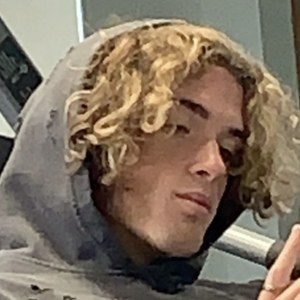 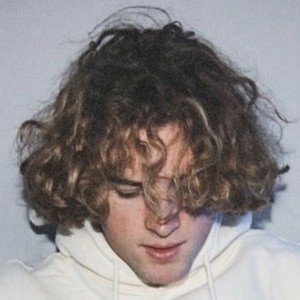 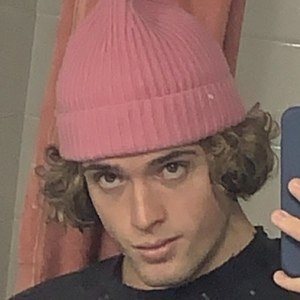 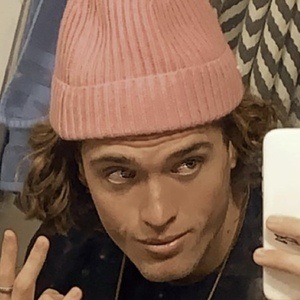 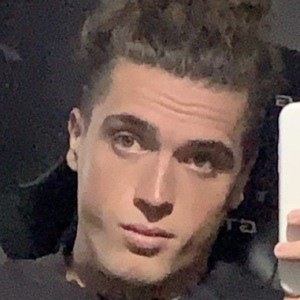 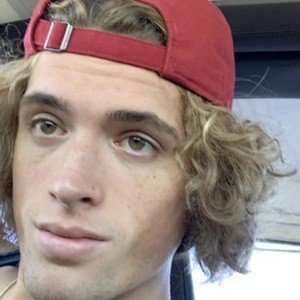 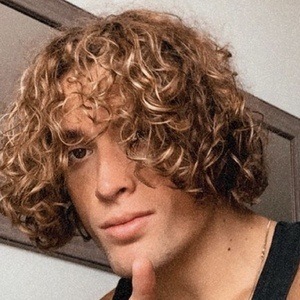 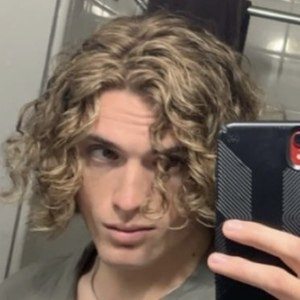 American TikTok star who is best known for his lifestyle, comedic, and lip-sync video clip content. He often stars in TikTok videos alongside his group of friends. He has also worked professionally as a model.

He began modeling as a 16 year old.

He has been represented by Wilhelmina Models. He has earned over 240,000 followers to his well known TikTok page.

He is popular TikTok star from the United States similar to Jaden Hossler.

Jake Green Is A Member Of