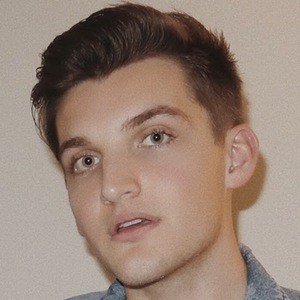 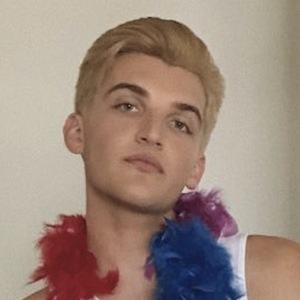 Vine sensation who gained a following for posting comedy videos about non-specific and unrelated material. He began posting to TikTok in 2019.

He acquired over 280,000 followers on Vine before the app was shut down.

He is from Atlanta, Georgia. He has a sister named Leah and a brother named Johnny, both of whom were also popular on Vine. He has also featured his mother in videos.

He created a couple of Vines that were inspired by Lele Pons.

Jake LaRosa Is A Member Of