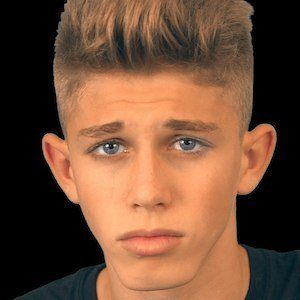 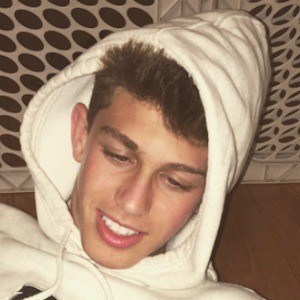 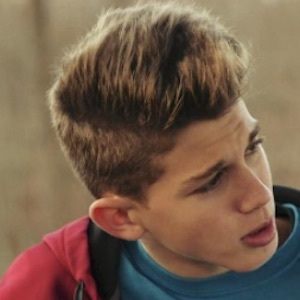 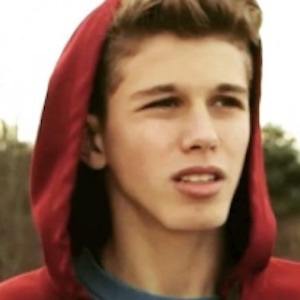 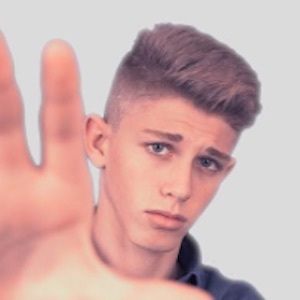 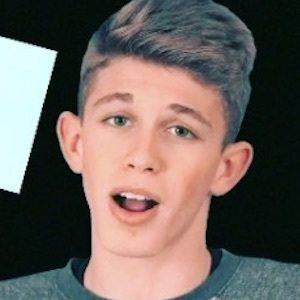 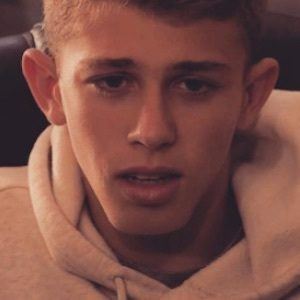 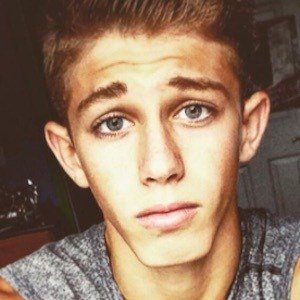 Pop/R&B singer-songwriter who began to make a name for himself with singles titled "All About You," "I Can't Be Seein' You No More" and "Invisible."

He was influenced at an early age to sing, dance and write original songs by artists like Michael Jackson, Stevie Wonder, Justin Bieber, Usher and others.

He played basketball at Arlington High School where the mascot was the Admirals. He also played on the school's golf team and played the tenor saxophone for the school's concert and jazz bands.

He has a younger brother named Max.

One of his other early influences as a musician was gospel singer Smokie Norful.

Jake Mason Is A Member Of