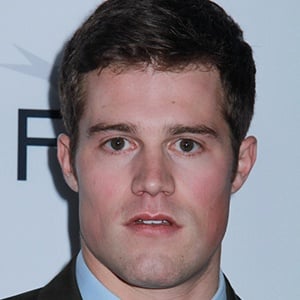 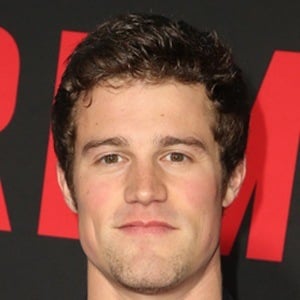 Primarily an actor of the silver screen, Jake had a big 2016 when he appeared in the films Dirty Grandpa, Goat and Patriots Day. He'd go on to land parts in Only the Brave, Blockers and the sequel to Sicario, Sicario: Day of the Soldado.

In 2013, he filmed the pilot for the show Ironside, and appeared in the indie flick The Way, Way Back.

He was featured in a television movie called Salvation.

He was born in Erlangen, Germany.

He and Brandon Mychal Smith were both cast in the comedy Dirty Grandpa.