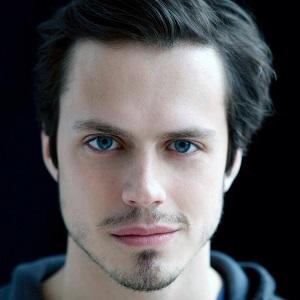 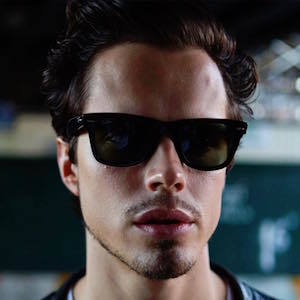 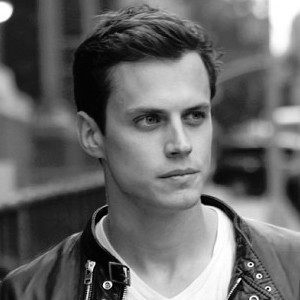 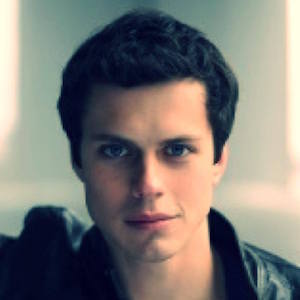 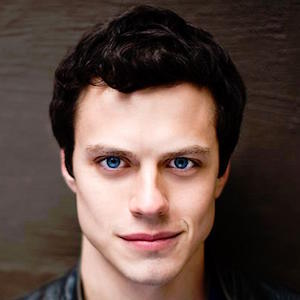 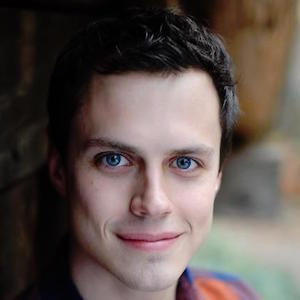 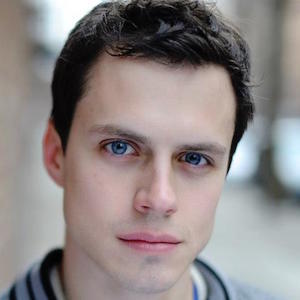 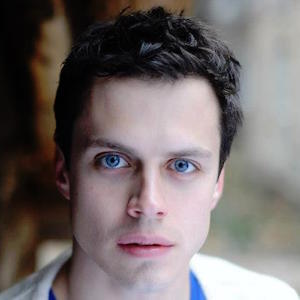 Rising quickly in the film and television ranks, this actor landed one of the lead roles in the 2015 NBC series Odyssey as social activist Harrison Walters.

He attended St. Xavier High School where he caught the acting bug and performed in numerous plays and musicals before attending and graduating from Otterbein University with a Bachelor's of Fine Arts in Acting in 2012.

He worked on some independent features upon moving to New York City before getting recurring roles on NBC's Smash and The CW's The Carrie Diaries. His stage credits include August Strindberg's The Stronger, as well as readings of Dead Poets Society and Midnight in the Garden of Good and Evil.

He was born and raised in Ohio. He was introduced to acting in his hometown of Loveland, a suburb of Cincinnati.

He made an appearance in the Justin Theroux-starring HBO series The Leftovers.

Jake Robinson Is A Member Of