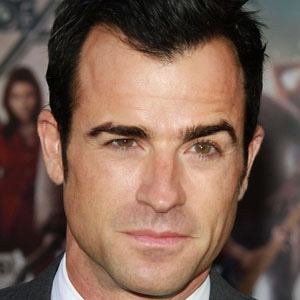 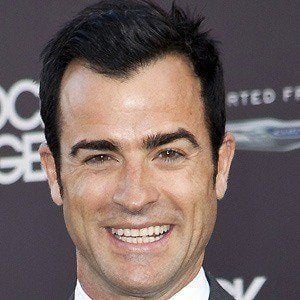 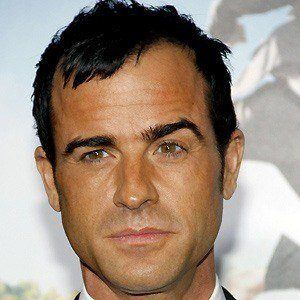 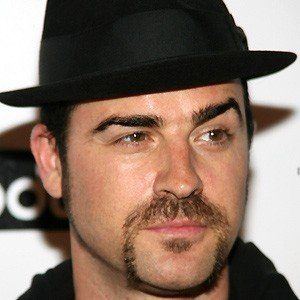 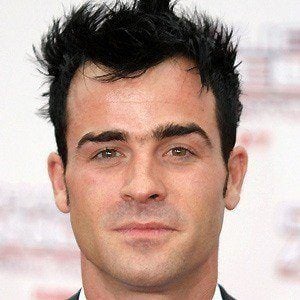 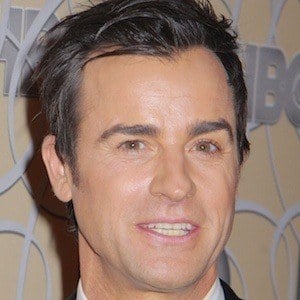 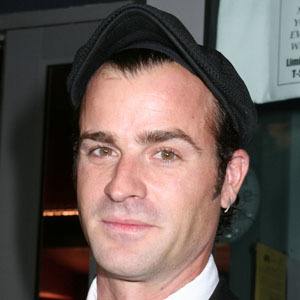 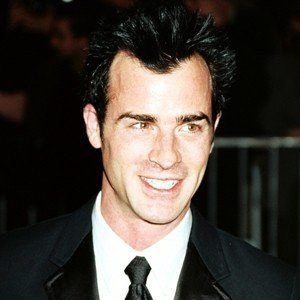 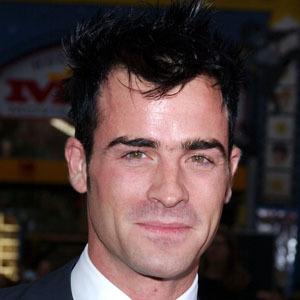 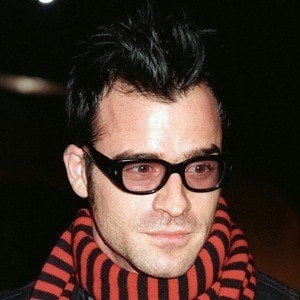 Multi-talented actor and writer who has played prominent roles in the films American Psycho, Mulholland Drive., and Inland Empire. He also wrote the script for the film Iron Man 2 and co-wrote the scripts for Tropic Thunder and Rock of Ages. In 2015, he began starring in the HBO series The Leftovers.

He made his acting debut in the 1996 film I Shot Andy Warhol.

He plays the evil DJ in the 2001 comedy Zoolander.

He married actress Jennifer Aniston in August 2015. The two separated in 2018.

He plays the character Justin, a love interest of Amy Poehler's character Leslie Knope, in four episodes of the NBC sitcom Parks and Recreation.