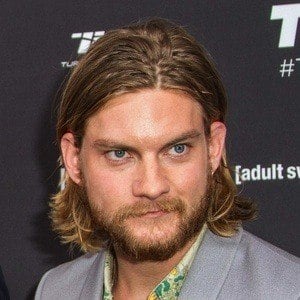 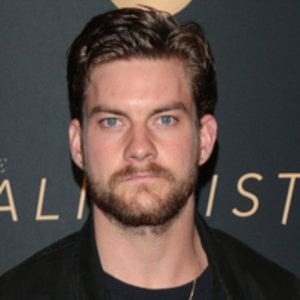 Best known for his role as Kevin the bully in the Fred television and film series, he also portrayed the character of Luke on the soap opera As the World Turns.

During his late childhood, he began writing and producing hip-hop and R&B music.

His mother, Kim Zimmer, had a career as a soap opera actress. He has a brother and sister, both of whom are older.

He and Mike Dopud both appeared in the 2010 horror film Altitude.