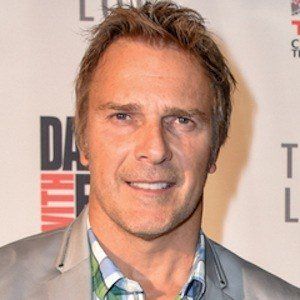 Canadian actor who gained fame for his role as Detective Smits in the 2005 film, White Noise. He also appeared in Stargate Atlantis, Walking Tall, and 2002's Rollerball.

He grew up in Montreal and became a professional Canadian football player with the Saskatchewan Roughriders.

He learned to speak three languages: French, English, and Serbian.

He appeared in Rise of the Planet of the Apes, starring James Franco.

Mike Dopud Is A Member Of