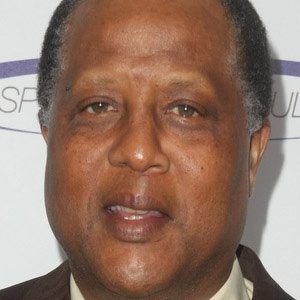 Hall of Fame guard/forward who won an NBA title with the Golden State Warriors and three more with the Los Angeles Lakers during his 11-year career, which spanned from 1974 to 1985.

He was named the 1975 NBA Rookie of the Year and was selected to three All-Star games.

He played alongside the great Magic Johnson on the Lakers.

Jamaal Wilkes Is A Member Of