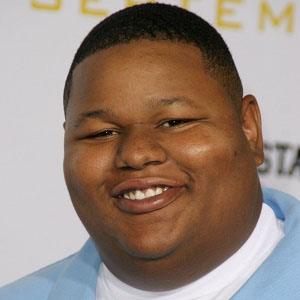 Perhaps most well known for his portrayal of Ernie Klump, Jr. in the 1996 Eddie Murphy comedy The Nutty Professor and in its 2000 sequel Nutty Professor II: The Klumps, he is also notable for his recurring role in the television series The Parkers.

Early in his career, he played a small role in the 1990s feature How to Be a Player.

He contributed voice-over work to a 2002 episode of The Proud Family.

Born in Texas, he is the younger sibling of fellow screen actor Jerod Mixon, with whom he co-starred in the 2013 comedy movie White T and in the 2015 film Crackula Goes to Hollywood.

He appeared with rapper Ja Rule in the 2004 comedy movie The Cookout.

Jamal Mixon Is A Member Of