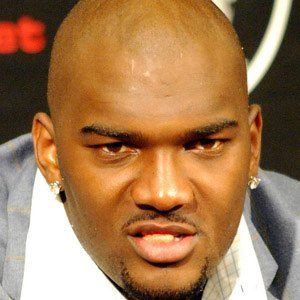 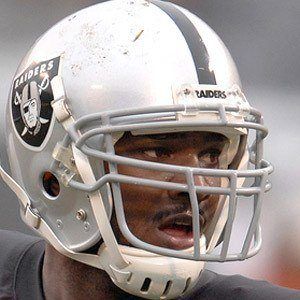 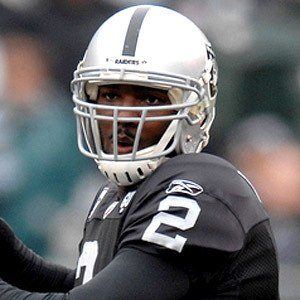 No. 1 overall pick of the 2007 NFL Draft by the Oakland Raiders who turned out to be one of the biggest busts in NFL history.

He played college football at LSU and led the team to a victory over Notre Dame in the Sugar Bowl.

He was big and strong and he could throw a football far with great ease, but he didn't seem to have the work ethic to succeed at the NFL level and ended up leaving the Raiders in 2009.

His cousin is pro bowl running back, .

He was drafted one pick ahead of elite wide receiver Calvin Johnson.

JaMarcus Russell Is A Member Of