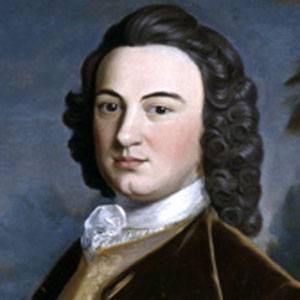 Massachusetts political leader who wrote the report on the Boston Massacre that rallied American revolutionary opinion. After the Revolutionary War he became the 2nd Governor of Massachusetts.

He initially supported the British governors of New England, but as their rule became increasingly strict, he changed his mind.

His Short Narrative of the Horrid Massacre, referring to the Boston Massacre, criticized both the Massachusetts governor and British soldiers, becoming a major propaganda piece.

His father James Bowdoin was a wealthy Boston merchant.

After the Revolution he ran for Massachusetts office against the more popular John Hancock, and was roundly defeated.

James Bowdoin Is A Member Of