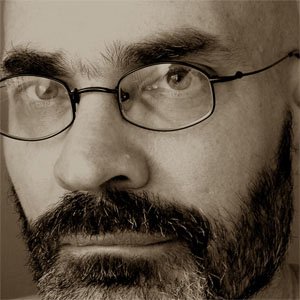 American poet, playwright, and theatrical performer known for The Pumpkin Grower (play) and Saints of Hysteria (poems). His numerous literary honors include an American Academy of Poets Prize and a National Endowment for the Arts Fellowship.

He worked as a roofer, grocer, librarian, and researcher prior to working as a writer and performer.

He helped to found the Ghostbird Theatre Company in Fort Myers, Florida.

He was raised in Boise, Idaho and later attended the College of Idaho and Indiana University.

He is known for his eclectic poetry, some of which mirrors the poetic style of The New York School, a movement to which poet Frank O'Hara belonged.

James Brock Is A Member Of