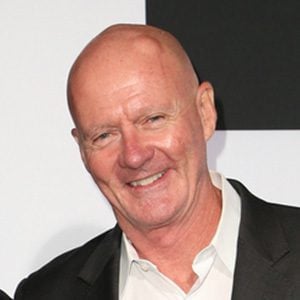 Actor and stunt performer best known for his work as Michael Myers on in 2018's Halloween. He'd been on a 16-year hiatus when he took the role in sequel to John Carpenter's original 1978 film.

He's originally from Portland, Ohio and attended the University of South Carolina as well as the Royal Academy of Dramatic Art.

He also appeared on an episode of Buffy the Vampire Slayer as Der Kindestod in the episode "Killed by Death."

He's been based in Los Angeles.

James Jude Courtney Is A Member Of