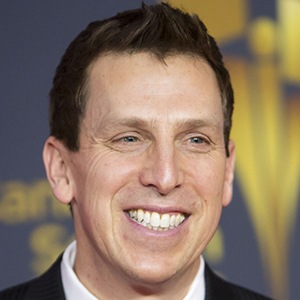 Canadian sportscaster who became known to fans around his home country as a host on The NHL on TSN. He has also been a presenter on numerous other broadcasts including CFL Live, NBA on TSN and SportsCentre.

He earned his bachelor's degree in journalism from Carleton University.

He posted a tribute photo of his father on Instagram in April 2019.

He produced a series of comedy bits that featured NHL player Roberto Luongo.

James Duthie Is A Member Of