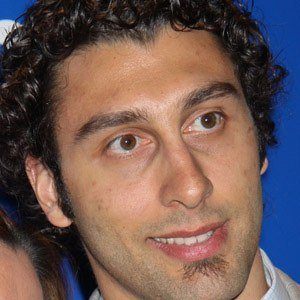 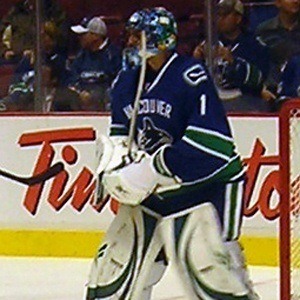 NHL goaltender who joined the Vancouver Canucks in 2006 after previously playing for the New York Islanders and Florida Panthers. He helped lead the Canucks to the Stanley Cup Finals in 2011.

He played forward as a child before making the switch to goaltender at 11.

He married Gina Cerbone in 2005 and the couple has a daughter named Gabriella and a son named Gianni.

He became teammates with Henrik Sedin on the Canucks in 2006.

Roberto Luongo Is A Member Of