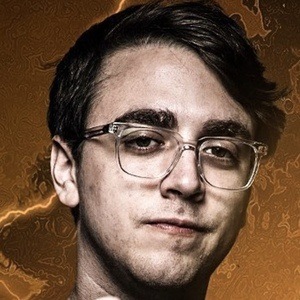 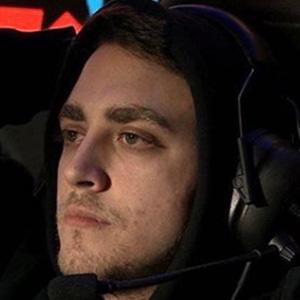 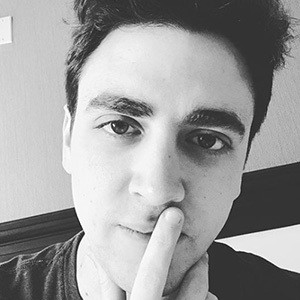 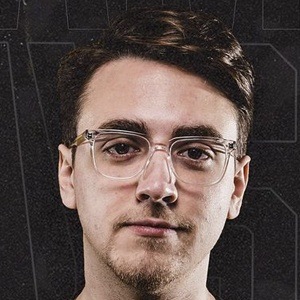 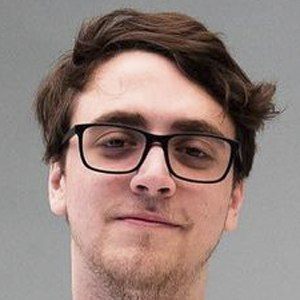 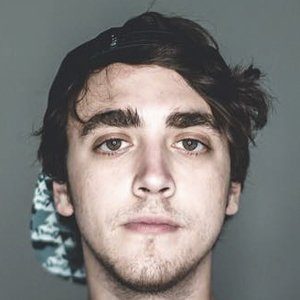 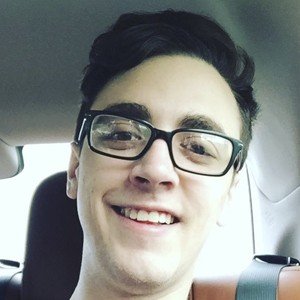 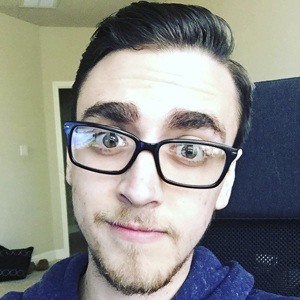 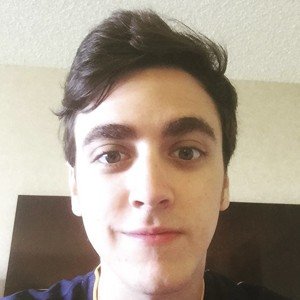 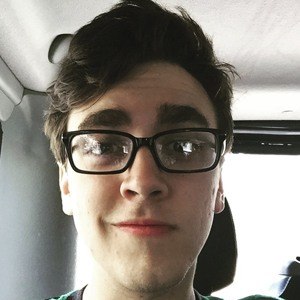 Call of Duty World Champion, MVP gamer, and Major League Gaming X Game Invitational gold medalist who has been a part of the Call of Duty teams UNiTE, compLexity, Kaliber, OpTic, EnVy, Denial, and FaZe Clan. He is known by most as Clayster.

He began playing Call of Duty competitively in 2007 and proved he was an elite player in 2009 upon the release of Call of Duty: Modern Warfare 2.

He attended West Virginia University. He dated a girl named Tiffany, who held the role of Head of Stream Team for Denial eSports.

He and Jordan Kaplan were teammates on the Denial eSports team that won the Call of Duty Championship in 2015.

James Eubanks Is A Member Of