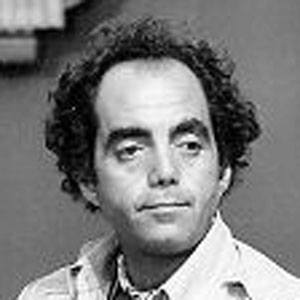 Award-winning director and actor whose notable directorial credits include Judging Amy, the 1979 version of The Muppet Movie, and Fraternity Vacation. He won a Primetime Emmy for Outstanding Directing for a Comedy Series in 1967 for his work on The Monkees.

He directed episodes of the television series The Monkees before trying his hand at directing films.

He has acted in series such as I Spy, Hogan's Heroes, and The Dick Van Dyke Show.

He was born in Houston, Texas. He was married to his wife Cynthia up until his death in 2019.

He directed at least one episode of Smallville, which starred Tom Welling.

James Frawley Is A Member Of