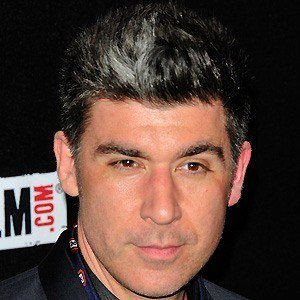 Comedic actor who had film roles in 2006's Marie Antoinette and 2008's Bronson. In 2009, he appeared in the stage play, Ordinary Dreams: Or How to Survive a Meltdown with Flair.

He had his first acting role at age 16 in the series The Upper Hand.

He had a recurring role as Tom Warren on the ITV series, Moving Wallpaper.

He was born in Westbury-sub-Mendip, United Kingdom.

He had a supporting role with Kirsten Dunst in the 2006 Oscar-nominated film, Marie Antoinette.

James Lance Is A Member Of