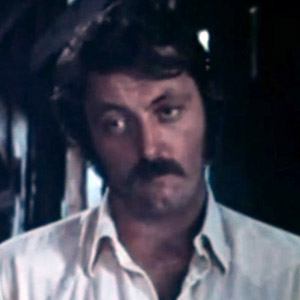 Best known as the son of American screen legend Robert Mitchum, he also had a career as an actor, starring in the 1975 film The Moonrunners and appearing in such movies as The Beat Generation and Hollywood Cop.

At the age of eight, he had an uncredited role in Colorado Territory; nearly a decade later, he appeared on screen with his father in Thunder Road.

His brother Christopher Mitchum had a career as both an actor and a Republican politician.

His decade-long marriage to actress Wende Wagner resulted in one son.

He appeared with Erik Estrada in the 1976 film Trackdown.

James Mitchum Is A Member Of