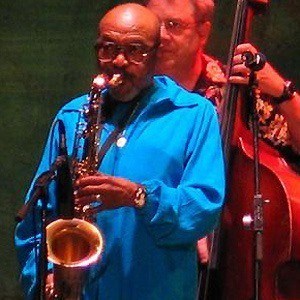 Jazz saxophonist best known for his hit "Moody's Mood for Love." He recorded with esteemed labels like Blue Note.

He grew up in New Jersey, becoming inspired to take up flute after hearing Count Basie.

He was married to Linda Petersen McGowan for the last twenty-one years of his life.

He played with Dizzy Gillespie in the 1940s.

James Moody Is A Member Of