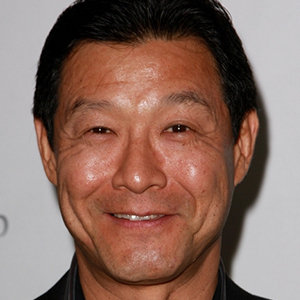 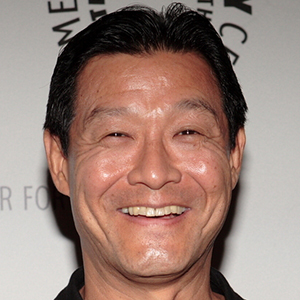 Recurring player on the Marvel series Cloak & Dagger previously well known for his role as Dr. Frank Chen in Eli Stone. He portrayed The Shredder in the 1990 film Teenage Mutant Ninja Turtles.

On Broadway, he appeared in The King and I and Golden Child.

He was cast as Dr. Nagato in the Noah Baumbach film While We're Young.

James Saito Is A Member Of