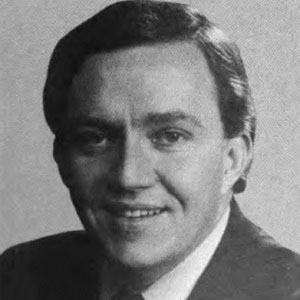 After serving during the late 1970s and early 1980s as a United States Representative from Massachusetts, this Democratic Party politician took office as Attorney General of Massachusetts.

After graduating from Johns Hopkins University in the early 1970s, he received his law degree from George Washington University.

From 2002 to 2014, he served as C.E.O. and President of the National Fire Protection Association.

He was raised in Methuen and Lawrence, Massachusetts.

In the 1980s United States Senate race to fill the seat vacated by Massachusetts politician Paul Tsongas, Shannon was defeated by John Kerry .

James Shannon Is A Member Of