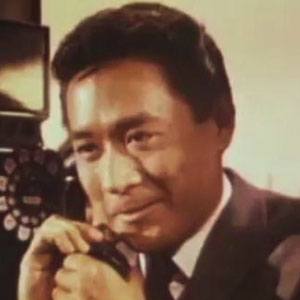 Known for his role in the 1961 movie version of the Broadway musical Flower Drum Song, he also appeared in such television series as Perry Mason, The Rockford Files, and Murder, She Wrote. As a stage actor and singer, he performed in the 1969 national tour of The King and I.

After studying theater at New York University, he served in the Korean War as a member of the United States Marine Corps.

He co-starred with Elvis Presley in Paradise, Hawaiian Style.

He was born in Honolulu, Hawaii, to a family of Japanese descent.

He appeared with Carroll Baker in the 1961 film Bridge to the Sun.

James Shigeta Is A Member Of