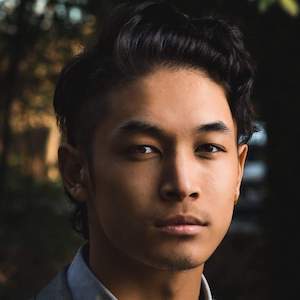 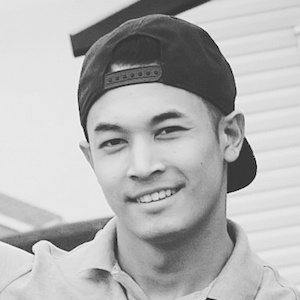 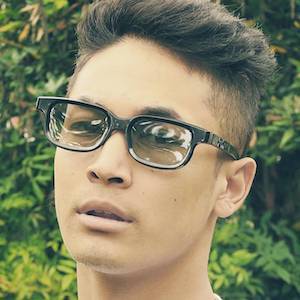 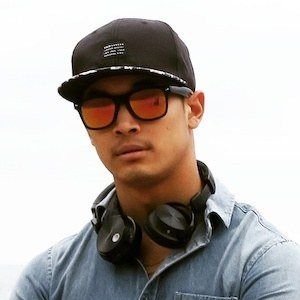 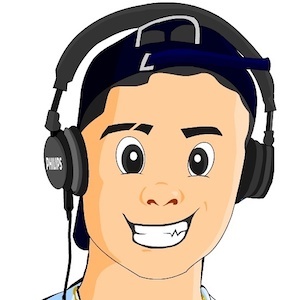 YouTuber who has won more than 600,000 subscribers with his vlogs, comedy sketches, pranks, reactions, games and more. He is also popular on Instagram, where he has over 120,000 followers.

He posted his first video, "DANCE KASARI NAGARNE," in April 2015; however, he was inactive after that for more than 2 years. He started uploading again in February of 2017 and quickly amassed subscribers from there.

In 2015, he released the song "TIMILAI," the music video for which was viewed nearly 1 million times.

His brother John first appeared on his channel in April 2017. He has also made videos with his girlfriend, whom is from the U.S.

He once filmed a reaction to the Indian comedy film Priyadarshan featuring actor Akshay Kumar.

James Shrestha Is A Member Of