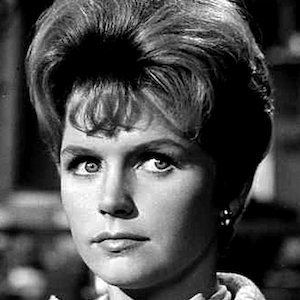 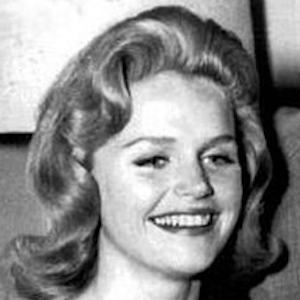 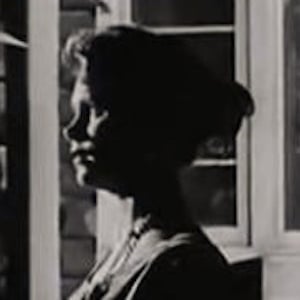 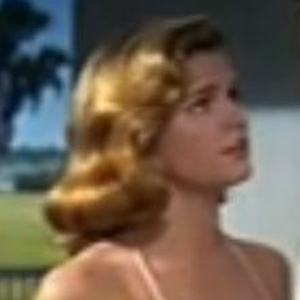 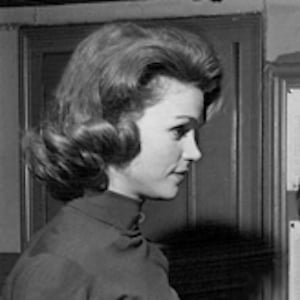 American actress who had her breakthrough role in Anatomy of a Murder in 1959. Her other well known films include Days of Wine and Roses and The Omen.

She first appeared on Broadway in the show Be Your Age.

She played Katherine Thorn in the 1976 film The Omen.

Her father, Francis Edwin Remick, owned a department store. She was married to her second husband, William Rory Gowans, from 1970 until 1991.

She starred in Anatomy of a Murder with George C. Scott.

Lee Remick Is A Member Of