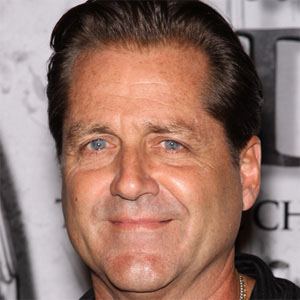 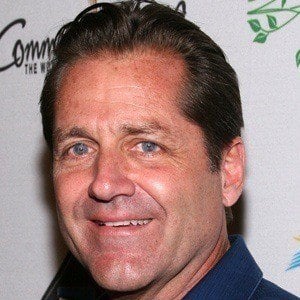 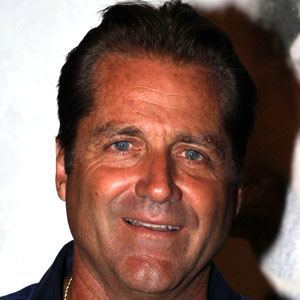 Longtime supporting actor who played Dr. Heffner and the Coroner in the Saw horror film franchise.

He had his best known comedic role in Robin Hood: Men in Tights.

His sixth marriage to Shana Hiatt ended in May 2006, and he has three brothers named Vincent, Nels and Timothy.

He acted alongside Ron Howard in three episodes of Happy Days in 1977.

James Van Patten Is A Member Of