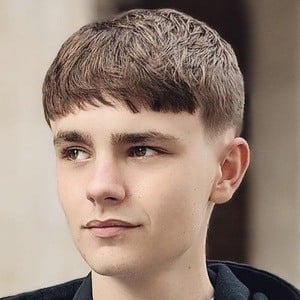 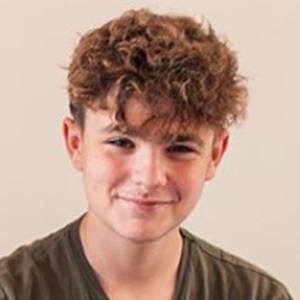 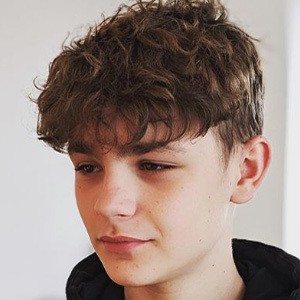 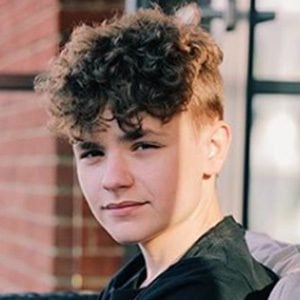 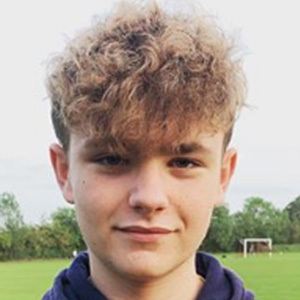 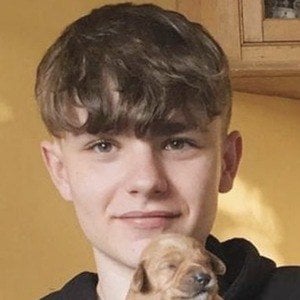 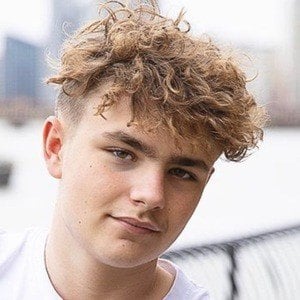 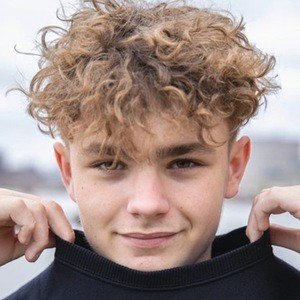 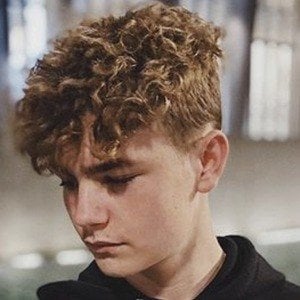 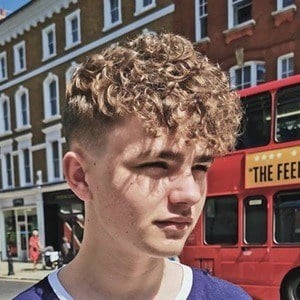 Famous as the younger brother of British YouTube star Oli White, he appears in many of his sibling's popular posts, including "I Made My Brother Sick," "Brothers Play Pie Face," and "Scariest Roller Coaster Ride!"

When he was nine years old, James was featured in a charming and humorous OliWhiteTV channel video titled "The Sibling Test."

In 2015, Oli uploaded a YouTube video in which he showed his fans his purchase of an iPhone for his little brother's twelfth birthday.

He was adopted into the White family when he was a year old and when his older brother, Oli, was nine.

In November 2016, he posted a picture to Instagram alongside Miniminter, Josh Zerker and Tobi Lerone of the popular FIFA YouTube group Ultimate Sidemen.