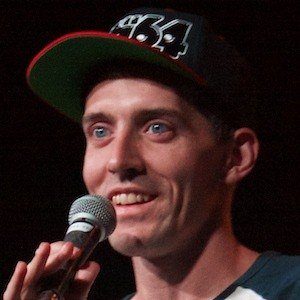 Formerly a Machinima employee affililated with Inside Gaming, he went on to become a host and producer for Funhaus, a subsidiary of Rooster Teeth Productions. He is a sneaker enthusiast and he shares pictures of his shoes on his james.willems Instagram account.

He married Elyse Willems, a producer and editor for Funhaus.

He, Adam Kovic and Bruce Greene worked together at Inside Gaming and Funhaus.

James Willems Is A Member Of