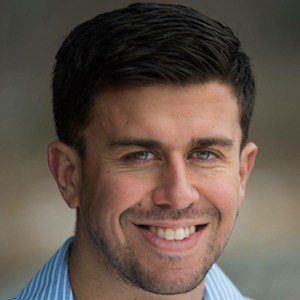 MTV reality star who won season 27 of the series The Challenge: Battle of the Bloodlines alongside his cousin Cara Maria Sorbello.

He was working as a corrections officer in New Hampshire when he went on The Challenge.

He became a brand ambassador for Barbells and Badges.

He is from Methuen, Massachusetts.

He and Kenny Santucci have both been champions on The Challenge.

Jamie Banks Is A Member Of