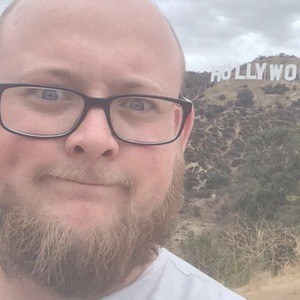 Gamer whose YouTube channel, lilhagan, first gained attention in 2008 when his video "Jacob, Get Off The Xbox 360" went viral, being viewed more than 20 million times. Since then, his gaming content has earned him more than 90,000 subscribers.

He grew up in England and created his YouTube channel in May 2006.

In addition to his main channel, he has a vlog channel called lilhaganvlogs.

His younger brother Jacob is the star of many of his most popular videos.

His "Jacob, Get Off the Xbox 360" video was discussed by Kevin Pereira and Olivia Munn on G4's Attack of the Show.

Jamie Hagan Is A Member Of