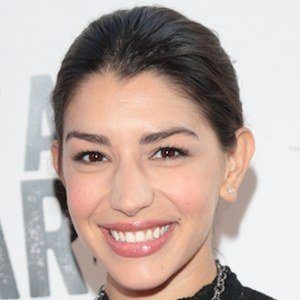 Actress who is widely known for her roles as the werewolf Danielle on the series True Blood and Luciana Solano on USA TV's Graceland. She has also appeared on NCIS, Bones, and Rizzoli & Isles.

She graduated with her B.A. in theater and film studies from the University of Georgia.

She has also had a successful career as a voice actress, and has gained popularity for voicing Lt. Nora Salter in Call of Duty: Infinite Warfare. She has also voiced Echo in the game Killzone Shadow Fall.

She was born and raised in Washington, D.C.

She voiced alongside Kit Harington for the popular 2016 video game Call of Duty: Infinite Warfare.

Jamie Gray Hyder Is A Member Of