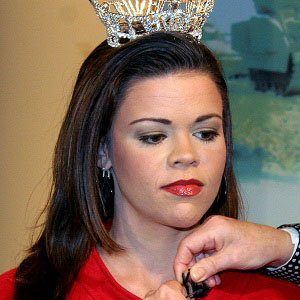 She earned an associate's degree from Southern Union State Community College and later received a bachelor's degree in communications from Jacksonville State University.

She received national recognition for her community service work on behalf of the Children's Miracle Network.

She was born and raised in Wadley, Alabama.

She and Katherine Webb were both recipients of the Miss Alabama Crown (Webb won the pageant in 2012).

Jamie Langley Is A Member Of