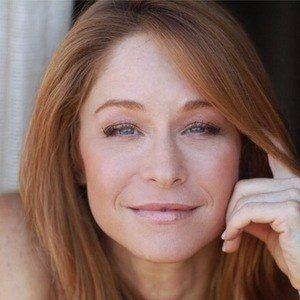 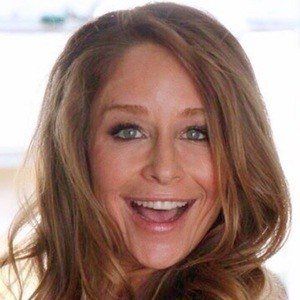 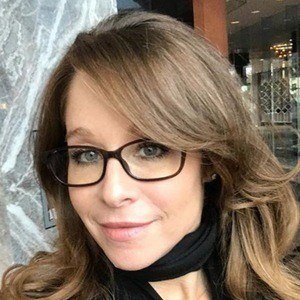 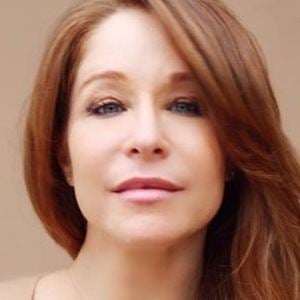 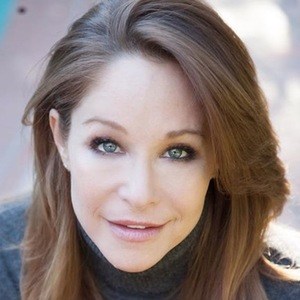 Actress who portrayed Liza Colby on All My Children but got her soap start playing Lexi Sterling on Melrose Place.

She started her career appearing in commercials when she was three years old.

She drank ten cups of coffee a day when she starred on Melrose Place, which led to people on the set to give her the nickname Turbo.

She is the daughter of Susan and Stuart Luner.

She co-starred with Bill Kirchenbauer on the sitcom Just the Ten of Us.

Jamie Luner Is A Member Of