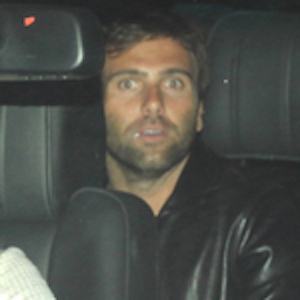 Co-founder of the Los Angeles designer jeans company Re/Done that sells the jeans to college campuses at a wholesale price. He also started a company called Underground Denim.

He married model Alessandra Ambrosio in 2008, whom he has children named Anja and Noah with. They would later separate in 2018 after 10 years of marriage. He is also the brother of stylist Jennifer Mazur.

He and Alessandra are friends with Brooke Burke.

Jamie Mazur Is A Member Of