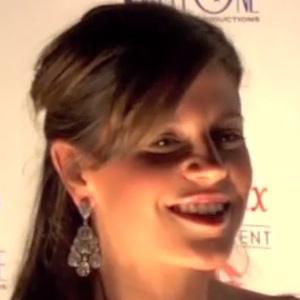 Film and television actress who first rose to fame portraying Lauren Wando in the 1997 disaster movie Dante's Peak. She has since gone on to appear in small roles on shows like Weeds, Criminal Minds: Suspect Behavior, and True Blood.

Her acting career kicked off at the age of six when she earned a guest role on an episode of Saved by the Bell: The College Years.

In 1998, she earned the recurring role of Blair Cody on the television series Ask Harriet.

She portrayed the daughter of Linda Hamilton's character Mayor Rachel Wando in the 1997 film Dante's Peak.

Jamie Renee Smith Is A Member Of