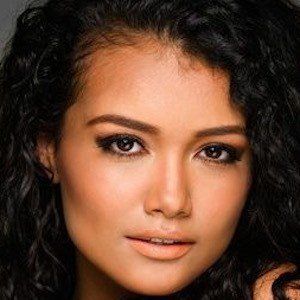 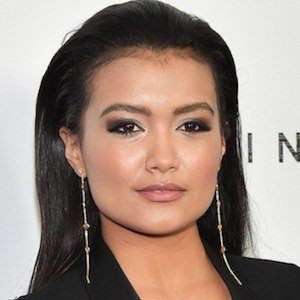 Breakout star of the FOX drama series Empire who landed the role of the lead singer Laura Calleros. She is also well known as Sarita from ABC Family's Twisted.

She performed on Broadway in the play The End of You when she was eight years old.

She was cast in the title role of a film called Come Home Raquel in 2011.

She was born in South Bronx, New York. She has a younger sister.

Jamila Velazquez Is A Member Of